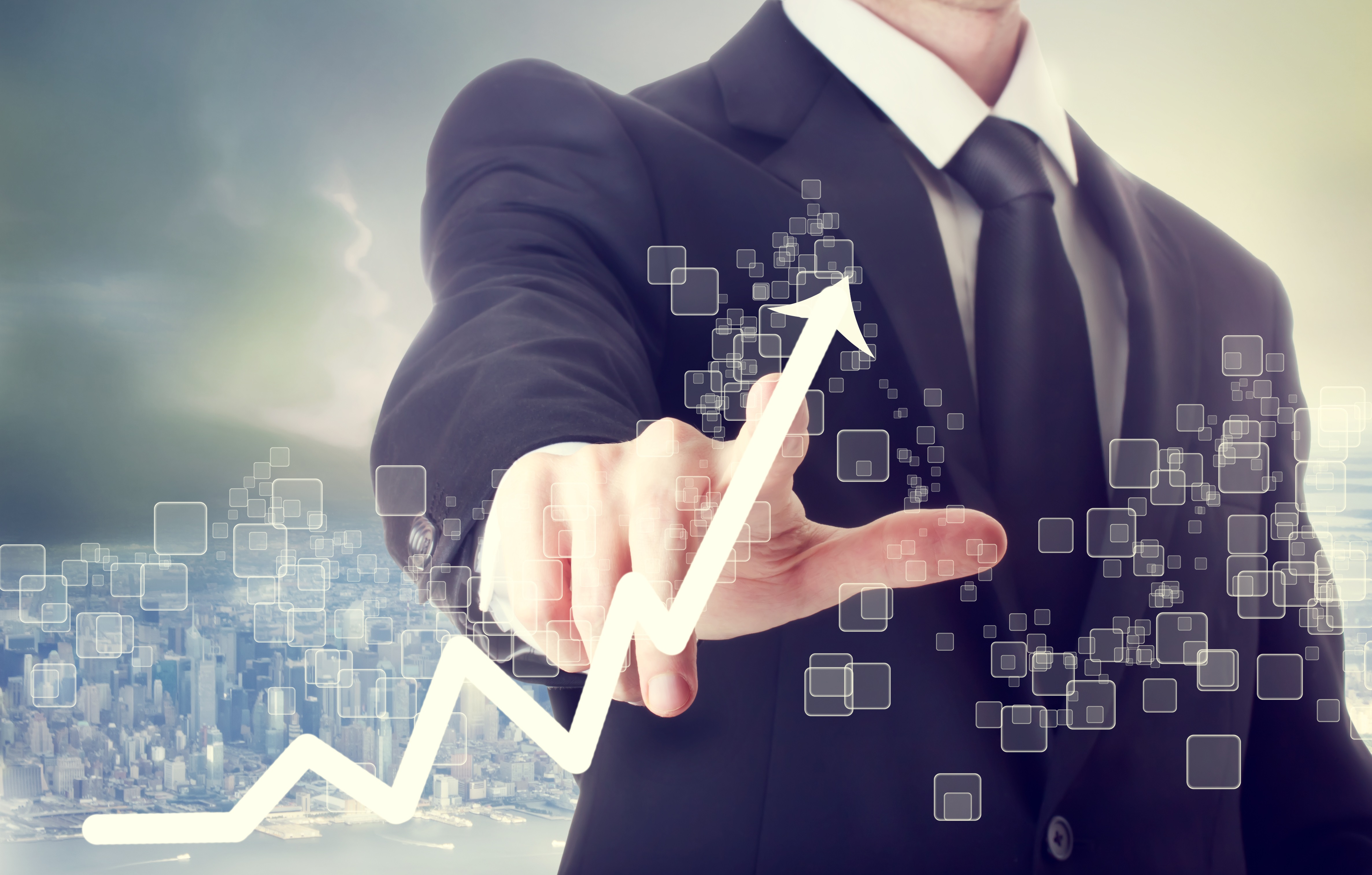 Nationwide Accident Repair Services (NARS) and Just Car Clinics Group (JCC) announced today that they have agreed terms for Nationwide to acquire JCC for a cash consideration which values JCC at approximately £13.77m.

The offer, which remains conditional on the approval of shareholders of JCC, and is expected to close in September 2015.

The transaction to acquire JCC is Nationwide’s first major corporate move with its new investors, The Carlyle Group, which is supporting Nationwide’s management team in its ambitions to continue to build an offering which best serves its customers.

The Nationwide group operates a national network of over 70 bodyshops across England, Scotland and Wales and has dedicated mobile repair fleets which repair light damage and automotive glass. Other services include accident administration, courtesy cars and salvage management.

JCC, the UK’s second largest accident repair group, was delisted from the AIM market of the London Stock Exchange in November 2011. The company is based in Goole, East Yorkshire, and has almost 30 branches.

All Nationwide’s services are fully integrated and unified on a single IT platform, enabling the Nationwide group to provide market-leading standards.

Its bodyshops are located across a corridor from Swindon in the South West to Durham in the North East, with two further sites in Scotland.